Adelaide Soaring Club in Gawler is hosting the Australian round of the World Sailplane Grand Prix from 2 – 8 January 2023.

The seven days of competition, with exciting match races each day, will finish on

Sailplane Grand Prix heats are taking place throughout the year at major gliding centres around the world. The World Champions will then bedecided in a grand finale. The Australian pilots are now competing for their place in the final.

A Sailplane Grand Prix is a race around a circuit, grand prix style. The winner is the first glider across the finish line.

“Some of the best pilots from Australia and around the world will be testing themselves against each other and the Gawler conditions in intense competition,” said Championship Director Mandy Temple. “We are proud to stage the event at what is arguably the home of the Sailplane Grand Prix, Gawler Airport. 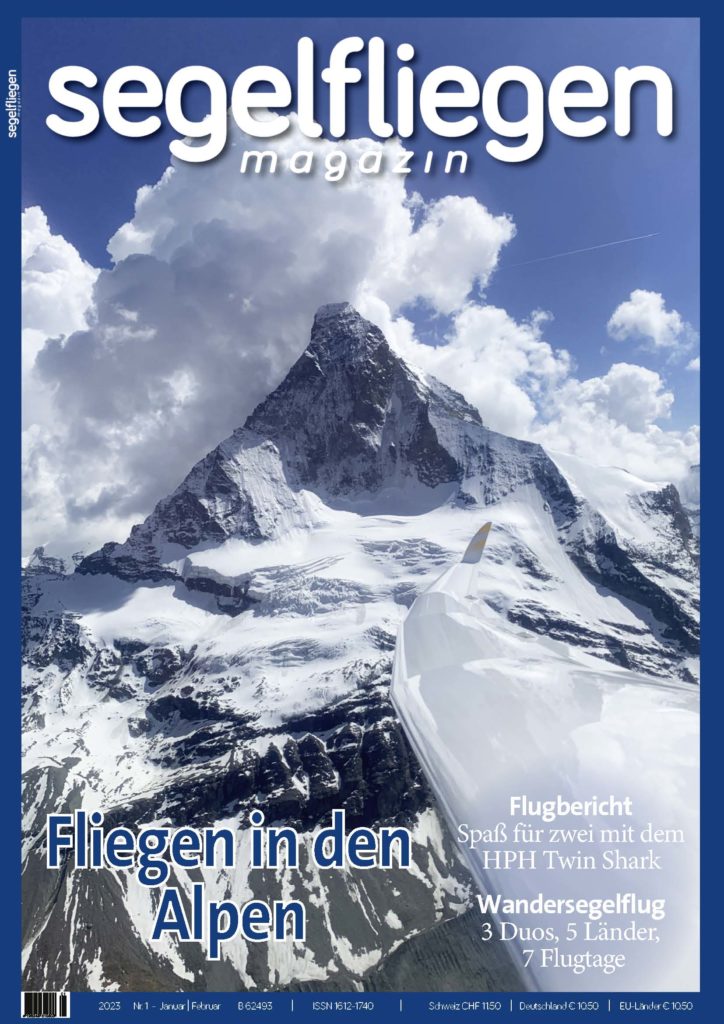