About 80 pilots will be involved in OzGlide, to get started on Monday and continuing through until January 15. The competition can only be won by an Australian, but that has not stopped at least 30 pilots travelling from Europe and North America to take part. “The overseas competitors come basically to get familiar with the area and the conditions,” Gliding Federation of Australia spokesman John Styles said. “This really is the pre-event for the world championships in January next year.” Mr Styles said the performance of each pilot in the nationals was especially important “as it will help determine which pilots may join the handful of the world’s glider pilots that are selected from each country to compete” at the worlds. The nationals are being held at the Benalla airfield, which is undergoing a series of upgrades for both the nationals and the world titles. Find more information in the online article in bordermail.com.au. 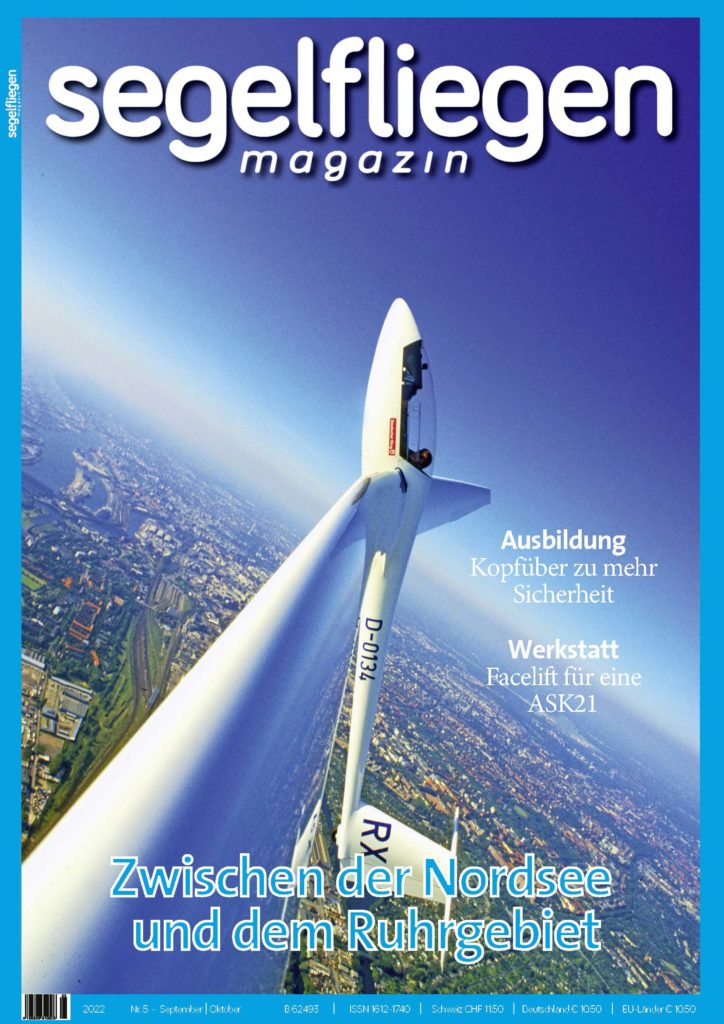