Toller Bildbericht in der britischen DailyMail:
From the Britain’s Severn and South Africa’s Orange River to the desert in Namibia and Black Mountains in Wales, the best view of all is that which can only be achieved by a bird… and the closest humans can get to that is a glider. British gliding enthusiasts have captured these scenes and more in a series of stunning shots taken from above and below clouds, coasting over snow-capped or sun-soaked mountains, at sunrise and sunset all around the world. The images, taken by eight members of the London Gliding Club over the past four years, were shot on mini cameras attached to their glider’s wing tips or nose cones of the gliders. The are on display at London Luton Airport’s Gateway Gallery in an exhibition entitled The Art of Powerless Flight. Quelle: DailyMail, UK. 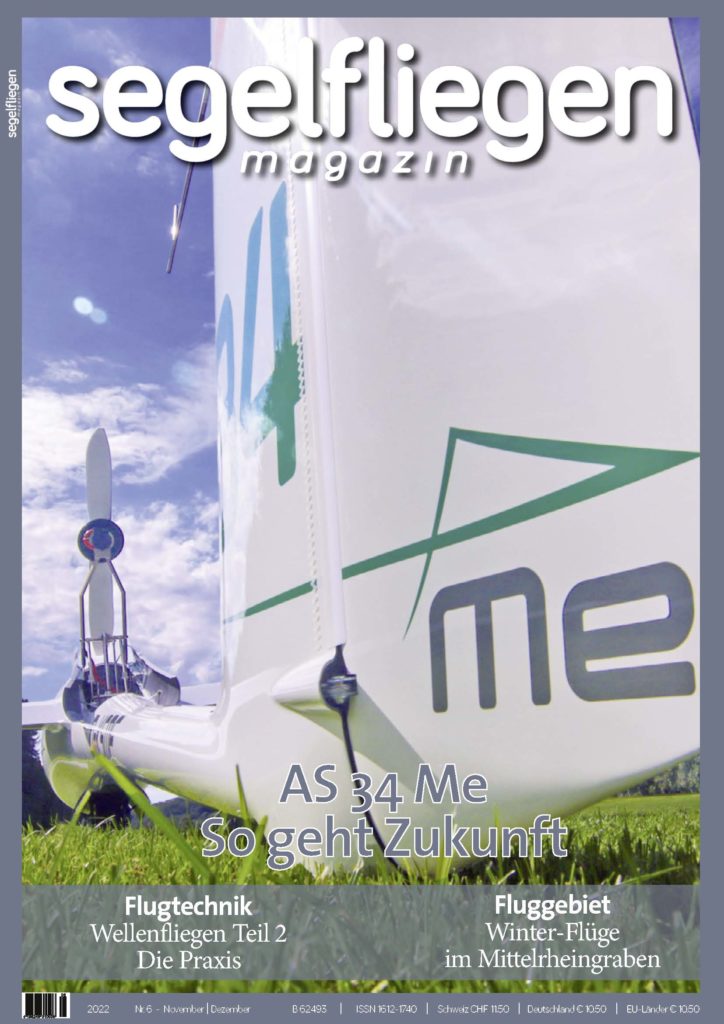